N and I were out for an afternoon drive in the Newport area during our weekend camping trip. We were just ending our obligatory cruise along SW Bay St, when we heard a motorcycle revving loudly in the line of traffic behind us. The rider revved again and again as we turned onto SW Naterlin Dr., heading north to merge onto Highway 101. Unbeknownst to me, N had been watching the loud motorcyclist in his rearview mirrors, as the rider passed the cars behind us on both the left and the right. Then there he was-- veering widely, accelerating as he passed us just short of where cars merge onto 101.

We watched in horror as he began to lose control of his big heavy bike. He had leaned too far to the left, making sparks as part of his bike made contact with the pavement. He corrected upright, accelerated and bounced into the curb, accelerated again and into the curb again. Only this time, the momentum of hitting the curb sent him perpendicular into 101 traffic. He tried to swerve, but not enough to prevent his bike from going directly in front of a big Dodge Ram truck. The driver tried to stop as soon as possible, but his truck pushed both the bike and the rider for several feet down the highway. Somehow (I don't understand the physics), the driver was propelled into the air off of his bike and onto the highway. He landed behind the truck, face down on the pavement.

We waited around to give our statements to the officer in charge. Thankfully, it was long enough to learn that the rider, though unconscious, was still breathing when they loaded him into the ambulance.

I felt foolish for sobbing. I was only a witness--completely unscathed. But the accident brought a rush of memories of another accident N and I witnessed over 34 years ago. I was pregnant with my first daughter. We had taken our car out for a test drive on a beach road in Kalama, WA, after N had rebuilt the engine. A young man, who had grown up near me, sped around us on his motorcycle. His best friend was riding on the back. My neighbor ended up losing control on a bend right after passing us. The bike traveled up into the air, over the edge of the road and crashed on a sandy beach peppered with large rocks. We stopped the car, N ran down to the beach, but the passenger had died when his head hit one of the rocks.

That time, I did manage to make the drive to tell someone, but had been unable to talk. Thankfully, being a small town, Fran Hylton knew me and was able to ask me yes or no questions to find out where the emergency was. This time, I was able to communicate with the 911 operator, but thanks to cell phones I was just one of many callers and the EMTs were already on their way. 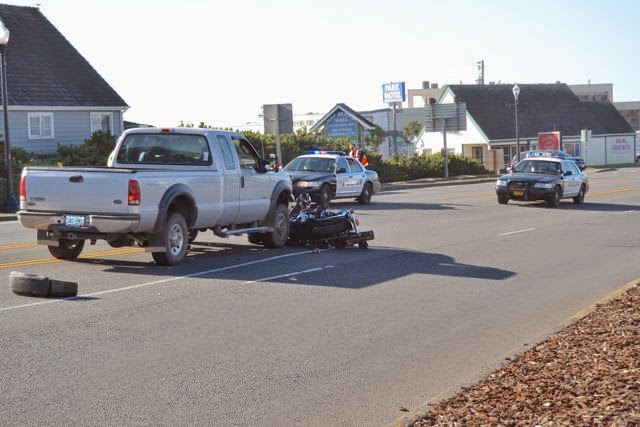 I Love My Job

The past two years had several days when I clicked my heels together and wished I was ANY place else. I'm thankful it was only days and not weeks or months. This year I'm starting with a teacher I can respect, like and who seems to really understand and want what is best for the short folk. AND she knows how to train them from the get-go. {pauses to sing "hallelujah"} I have immense admiration for her.

But, my hours have been cut. In June, it was explained to me that it was "my turn". Over the past 22 years, my hours only changed when I went from half day to full day. When hours needed to be cut, other aides bore the brunt. I don't wish other aides ill, but I've always appreciated those in charge understanding the enormity of the job of working with the short folk.


It's one of those moments when a person feels tested.
"You can do this!"
"It's not personal."

A tiny part of me is enjoying the extra time to get a chore or two done in the morning after everyone has left the house. (I have a Pollyanna side) Though it's still in the awkward stages. I mean, how many times can a person vacuum the house during one week?
Posted by KandN at 5:44 PM No comments: